Music at the Lair

​Please note: We do not allowing camping at the brewery but there are some great options nearby. Plumas Eureka State Park is the closest. Here's some info on additional nearby camping options:
Previous Performances at The Lair
2021 2019​ 2018 2017 2016 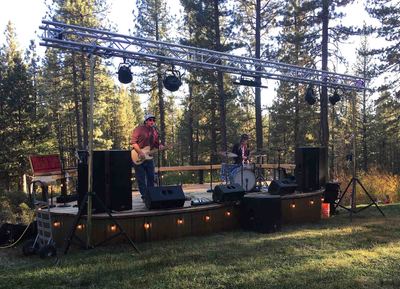 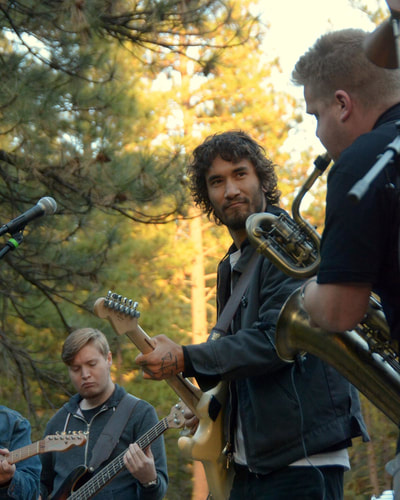 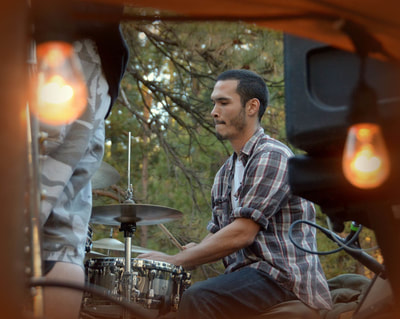 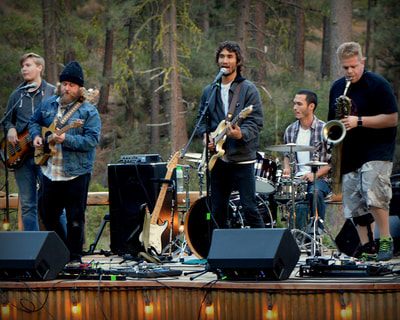